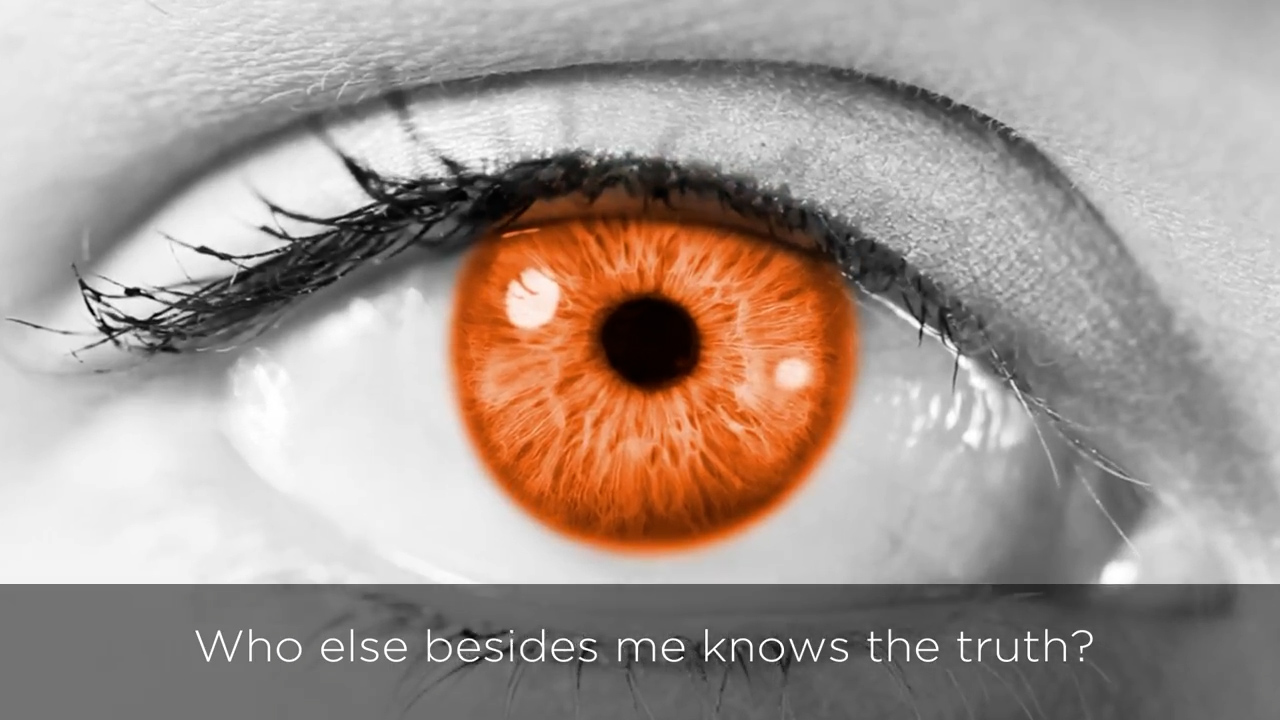 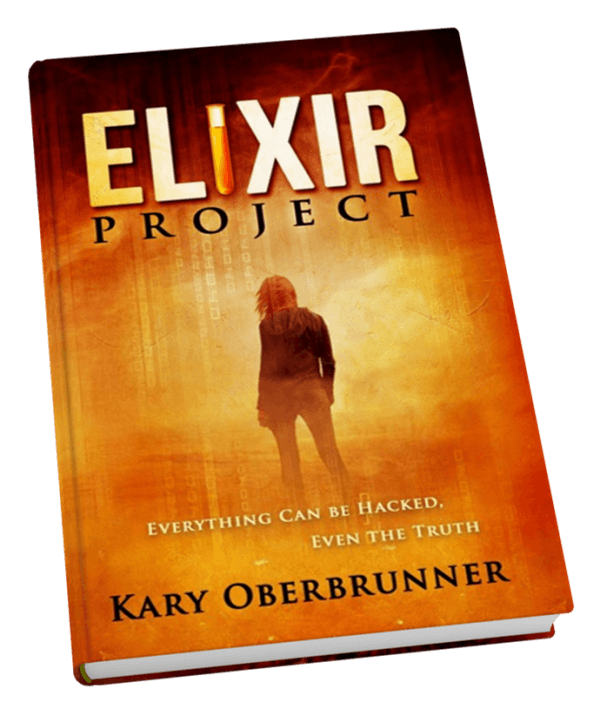 EVERYTHING CAN BE HACKED, EVEN THE TRUTH.
Will this fact set Sienna free or plunge her into an even bigger lie?

Sienna Lewis lives in a world constantly threatened by a hacktivist group known as SWARM. After SWARM executes its deadliest attack yet, Sienna and her three college friends learn they have been chosen for the ELIXIR Project—a master plan designed to overthrow SWARM—and participation is mandatory.

As she faces the deadly challenges of the Project, Sienna confronts layers of conspiracies that force her to question everyone she trusts and everything she believes about her friends, her parents’ untimely deaths, and herself—all while staying one step ahead of SWARM. In this fast-paced, near-future thriller, will love and loyalty have time to catch up with Sienna? Or will she crack under the pressure of a future already chosen for her?